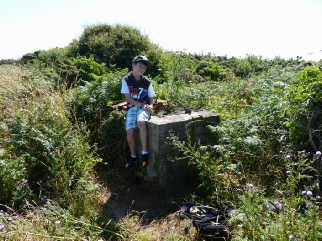 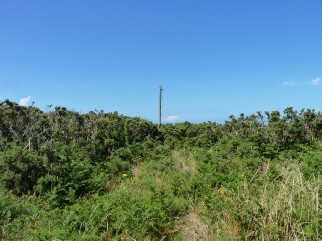 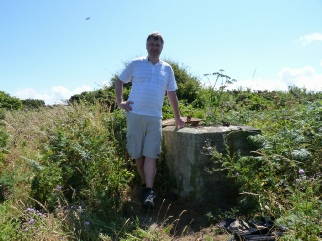 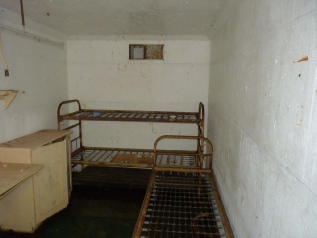 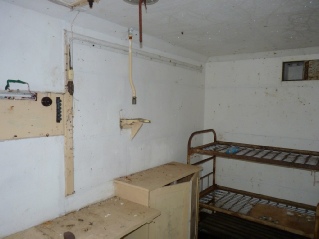 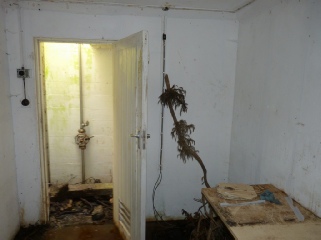 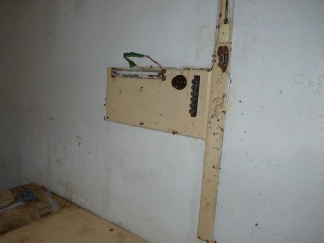 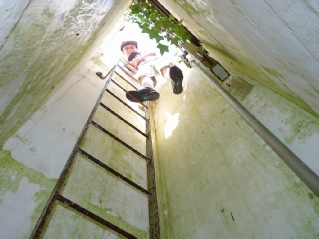 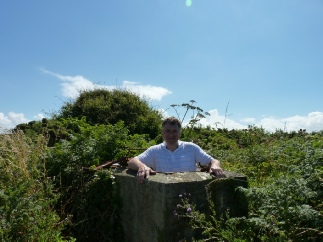 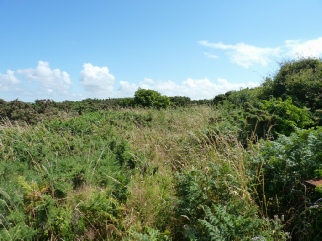 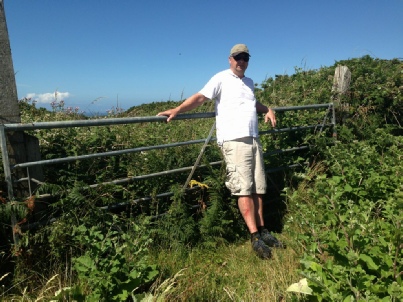 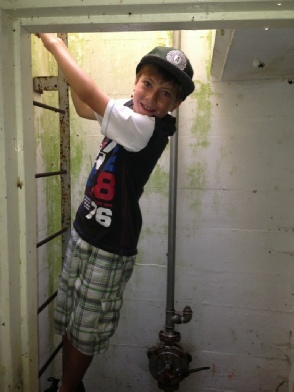 Here’s some photos I took of the Croyde Bay post. The post is located on the top of “down end”. From what I’ve read, it was originally accessed via some steep steps from the main road into Croyde - but that is totally overgrown now.

Using Google earth, I could see that a track had been made from one of the fields on the top of the Hill. So I decided to give that a go along with my Son Croyde.  Once we arrived at the start of the track we were met with 5 foot high brambles - so tackling this in shorts was going to be very interesting!. The brambles were higher than my son, so I had to give him a piggy back all the way and it was a pretty hot day!

Some links and more information:

One of my favourite sites when have some spare time is 28dayslater.co.uk.  They have a whole section on ROC posts. Be sure to checkout the Restored posts subsection to see what they looked like originally.

Usual giveaway telltale for an ROC post  is a line of telegraph poles that suddenly stop in the middle of no-where:

I was expecting the post to be locked, but surprisingly the lid has become detached from the shaft, so I couldn’t resist the temptation to have a look inside.

Inside was pretty bare, although not too much vandalism. There was about an inch of water in the bottom, as is had been raining very heavily the night before (after weeks of dry weather..)

Above is the gate at the start of the track on top of the hill. There is actually a footpath over the hill between Croyde bay to Saunton Sands Hotel.

Photo was taken after walking back through 280 meters of brambles, my legs were shredded. I was ready for a couple of pints of Tribute in the Thatch when I got back down.

Revisited the bunker this summer - took a different path trying to avoid the brambles - turns out we needn’t of bothered, the field is now grass pasture and you can simply walk up to it.  However the bunker has now been closed and the cover bolted(and welded) down. 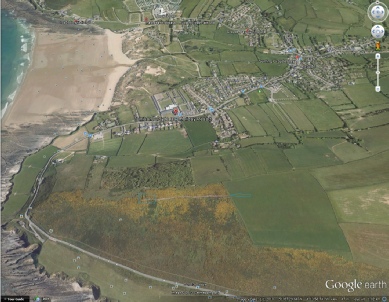 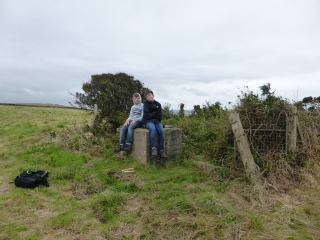 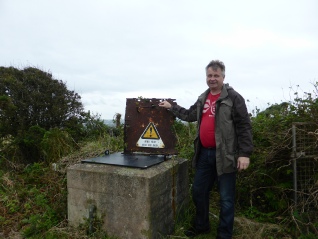 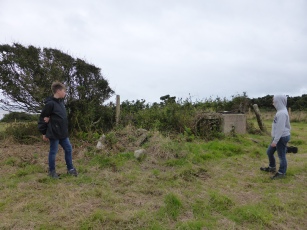