A former RAF 1950’s Rotor station which then became a Regional Government HQ until closed at the end of the cold war and subsequently sold back to the lan owners.

I didn’t get any internal photos of Kelvedon hatch as you require  permission from the owner - and like many things at Kelvedon , it’s not exactly obvious who or how you obtain this permission when you arrive (The guardhouse is unattended and the bunker is unattended until you get to top floor where the kitchen is).

Read more about it here and see some photos here

It’s a big place and takes at least a couple of hours to get round - worth a visit if you are into that sort of stuff. 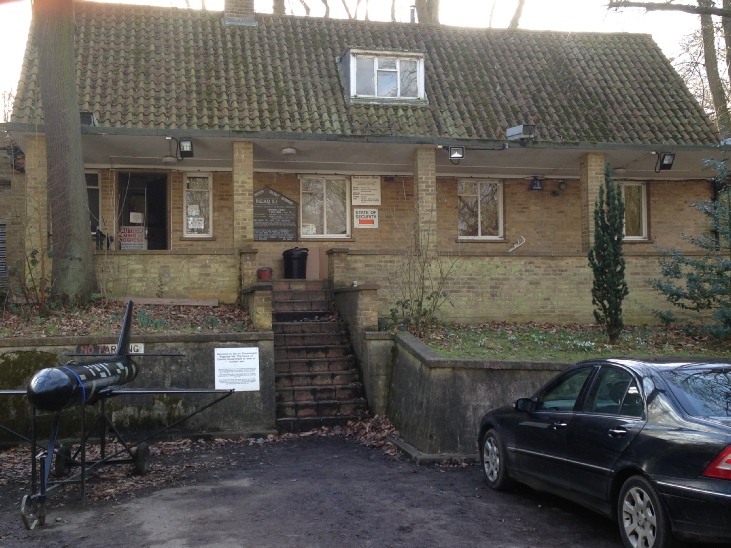 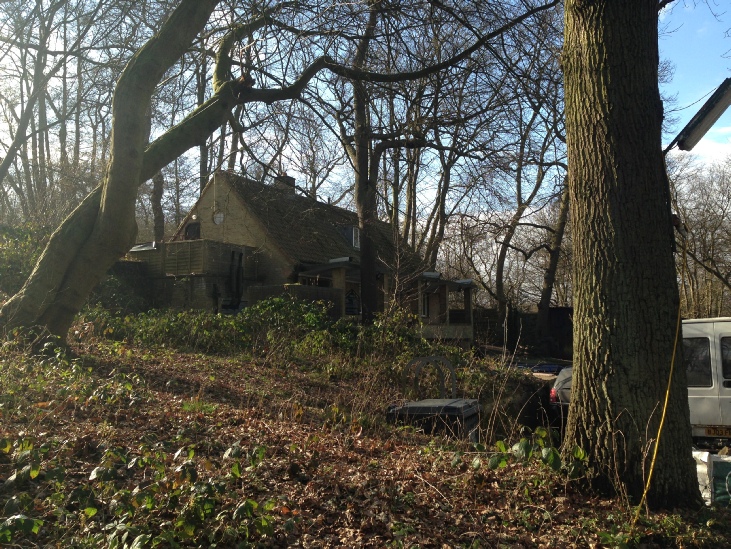